The Cameroonian capital welcomed late January some of the biggest French scientists in health research and directors of several French well-known research institutes. On 19-20 January 2016, the National Research Agency on AIDS and Viral Hepatitis (ANRS) has organized its scientific meetings in Yaoundé. It was an opportunity to present the results of research conducted jointly in Cameroon and other Southern countries-partners. The opening ceremony took place in the Mont Febe Hotel January 19, 2016 at 10 am in the presence of Cameroonian Minister of Public Health. 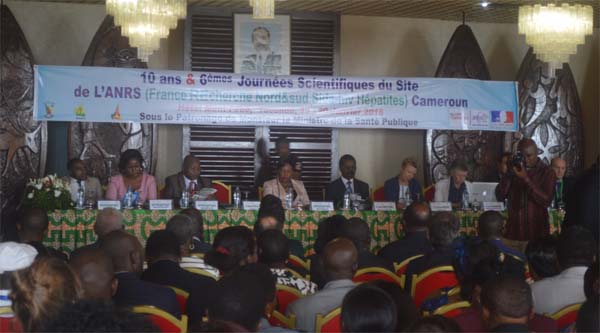 Among other famous researchers gathered on this occasion, there were Prof. Jean-Paul Moatti, CEO of the Research Institute for Development (IRD) and recognized expert in health economics. Prof. Moatti’s stay in Yaoundé was also an opportunity for him to visit the Franco-Cameroonian teams from IRD-Cameroon who work on fields as diverse as health, environment, governance, etc. 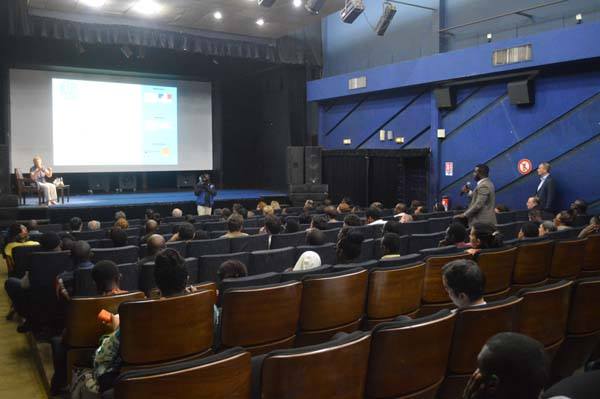 Another well-known personality in the world of biomedical research that also honored the political capital of Cameroon by his presence this week was Prof. Françoise Barré-Sinoussi, Nobel Prize for Medicine and President of the Scientific Council of the ANRS. The French researcher, who co-discovered the AIDS virus, gave a lecture at the French Institute of Yaoundé, January 21 at 6 pm. 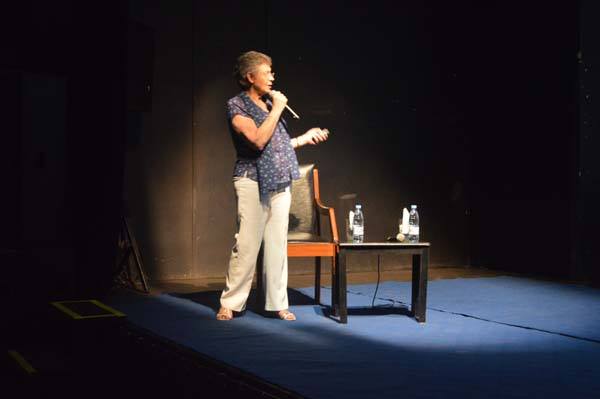 The CEO of the Pasteur Institute in Paris, Dr. Christian Bréchot, is in Cameroon since Monday January 25. After a visit to the Pasteur Centre in Cameroon (CPC), he was received in audience by the Minister of Public Health, André Mama Fouda, Tuesday January 26. He was accompanied by Dr. Marc Jouan, General Secretary of the International Network of Pasteur Institutes. Discussions dealt with means of strengthening activities of the Centre, which is according to Dr Christian Bréchot, a reference element that performs daily analysis essential for public health. Pasteur Institute’s CEO since 2013, his research were mainly focused on viral hepatitis B and C, and particularly their link to liver cancer. His research has notably led to the development of new therapeutic strategies and diagnostic in vitro. 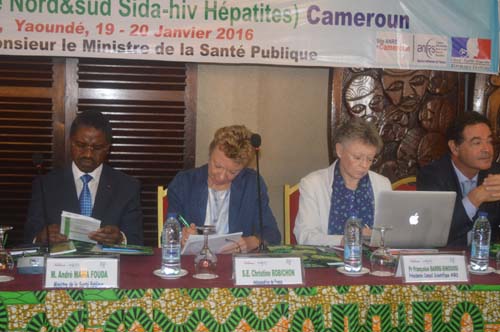 Theses visits illustrate the vitality of scientific cooperation between France and Cameroon, whose results contribute to improve population’s living conditions. This is the case especially for the care of people living with HIV or hepatitis, which records much progress through research led in Cameroon. Thus, the first study conducted in Africa demonstrating the effectiveness of generic drugs in the treatment of HIV / AIDS, discoveries about the origin and characterization of HIV, or the monitoring of pediatric cohorts for the prevention of mothers-children transmission, are the result of works conducted by ANRS, IRD and the Centre Pasteur in Cameroon. /.

Read the speech by Mrs. Ambassador of France to Cameroon during the opening ceremony of the 6th Scientific Days of ANRS-CAMEROON.