What is a COP?

In 2015, France will be hosting and presiding the 21st Session of the Conference of the Parties to the United Nations Framework Convention on Climate Change (COP21/CMP11), otherwise known as “Paris 2015” from November 30th to December 11th. COP21 will be a crucial conference, as it needs to achieve a new international agreement on the climate, applicable to all countries, with the aim of keeping global warming below 2°C. France will therefore be playing a leading international role to ensure points of view converge and to facilitate the search for consensus by the United Nations, as well as within the European Union, which has a major role in climate negotiations. 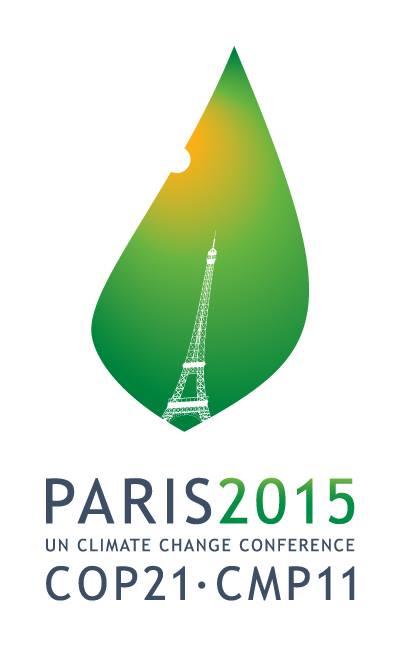 The United Nations Framework Convention on Climate Change, or “UNFCCC”, was adopted during the Rio de Janeiro Earth Summit in 1992. It entered into force on 21 March 1994 and has been ratified by 196 States, which constitute the “Parties” to the Convention – its stakeholders.

This Framework Convention is a universal convention of principle, acknowledging the existence of anthropogenic (human-induced) climate change and giving industrialized countries the major part of responsibility for combating it. The Conference of the Parties (COP), made up of all “States Parties”, is the Convention’s supreme decision-making body. It meets every year in a global session where decisions are made to meet goals for combating climate change. Decisions can only be made unanimously by the States Parties or by consensus. The COP held in Paris will be the 21st, hence the name “COP21”.

Three words to talk about COP21/CMP11 by:

Annick Girardin, minister of State for Development and Francophony,