The Ambassador of France in the North-West

Gilles Thibault, the French ambassador to Cameroon visited the North-West region from July 4 to 7, where he met local authorities and visited various cooperation projects involving France.

Figth against human beings trafficking at the regional level

After meeting the administrative authorities of the region, the Governor and the Government Delegate to the Bamenda Urban Community, the ambassador visited the "task force" set up as part of the Priority Solidarity Fund ( FSP) "Support to the fight against trafficking of human beings in the countries of the Gulf of Guinea".

The objective of the FSP is to improve the capacity of Benin, Cameroon, Togo, Ghana and Nigeria in this area and to strengthen regional cooperation mechanisms. According to several studies, the Northwest region has been identified as a region of origin, transit and destination of trafficking of human beings at its borders with Nigeria. The forms of exploitation are diverse: sexual exploitation, forced labor, domestic labor, or trafficking of organs. The Task Force makes it possible to combat all modern forms of slavery and to dismantle the networks of traffickers. 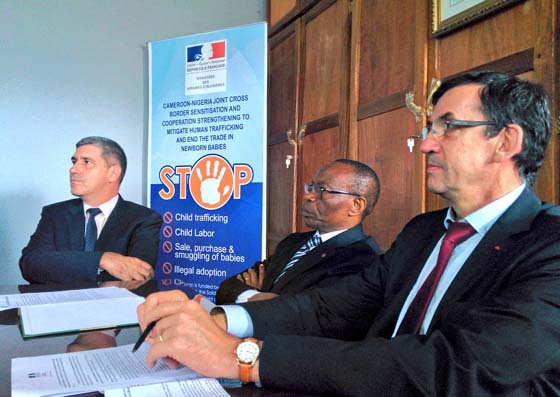 Indeed, through the Priority Solidarity Fund, France has trained and equipped various magistrates, members of the police or gendarmerie and accompanies them to develop regional cooperation strategies and combat this phenomenon in the Gulf of Guinea.

Each year, about 2.5 million victims, mainly women and children, are recruited and exploited around the world. According to the United Nations and the Council of Europe, trafficking of human beings is the third most common form of trafficking in the world after drug trafficking and arms trafficking. It generate no less than € 32 billion of annual sales.

The C2D: from the regional capital to agriculture

Bamenda, capital of the North West region Benefits from the program "Regional capitals 2" of the Program Agreement for Debt Reduction and Development (C2D), that structural work will begin in 2020. This issue was at the heart of discussions with local authorities, including The Government Delegate to the Urban Community. 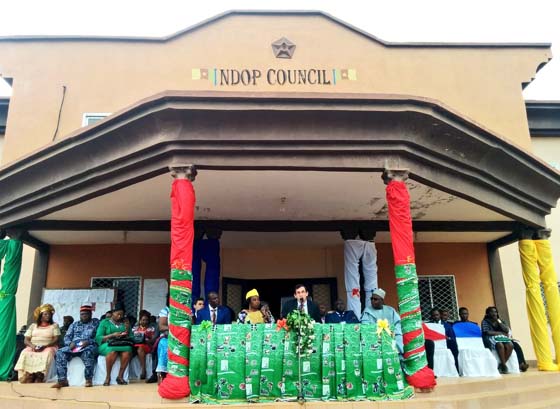 The visit was also an opportunity for the Ambassador to visit two projects of the Agricultural Research Institute for Development (IRAD) financed by C2D under the "Research Support Program" (C2D -BY). In Ndop, a packaging platform aims to improve the productivity of Cameroonian rice, while in Bambui, a project to develop potato seed production aims to improve agricultural yields and food security. 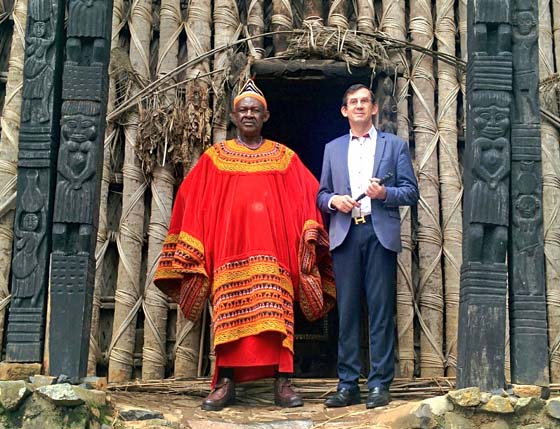 Also in Ndop, a training center for non-agricultural trades whose objective is to train the young people of the region in sectors corresponding to the needs of companies is under construction. Processing of plant products, manufacturing and maintenance of small equipment, mechanics or renewable energies are all areas that can be put forward by the future training center.

In Bamenda, Gilles Thibault went to the Alliance Française, where he exchanged with the entire team. A major player in local cultural life, the Alliance has recently established a recording studio for the promotion of local artists. 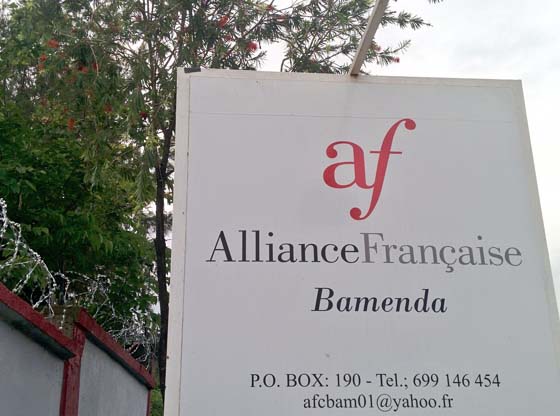 Another cultural site, chieftaincy of Bafut is one of the main tourist attractions in the region. The ambassador, guided by the traditional chief, paid a visit to the Ecovillage in Ndanifor, a fine example of permaculture.

Before returning to Yaounde, he went to the inauguration of an extension to the Baptist Hospital Mbingo, funded in part by a sovereign loan of AFD to the Cameroon Baptist Council (CBC). This extension will accommodate an outpatient medicine service and new technical equipment. 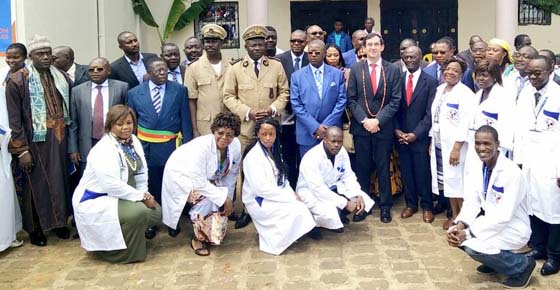 Finally, the ambassador returned to Bangou for the inauguration of the 12th edition of "the reference hospital of one day", organized every six months by the Sinkam Charles Foundation. It allows people to benefit from free screenings and care for two days thanks to a team of doctors from all over the country.