Sustainable cities at the heart of Africa-France cooperation [fr]

Douala and Yaounde SUMP were presented at the 3rd MobiliseYourCity Conference on Sustainable Mobility in Africa, held on 17, 18 and 19 September in Yaounde. It brought together representatives from 7 countries and 19 African cities participating in the initiative. 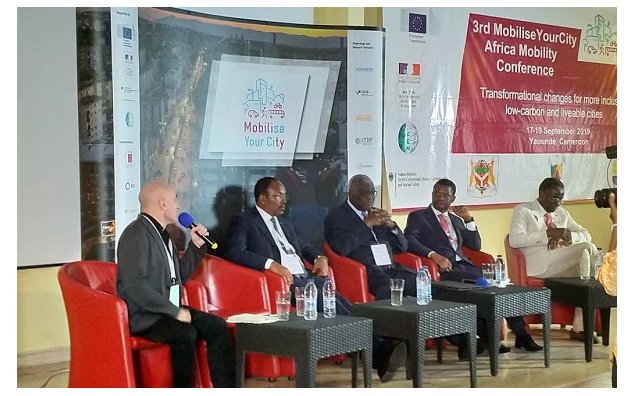 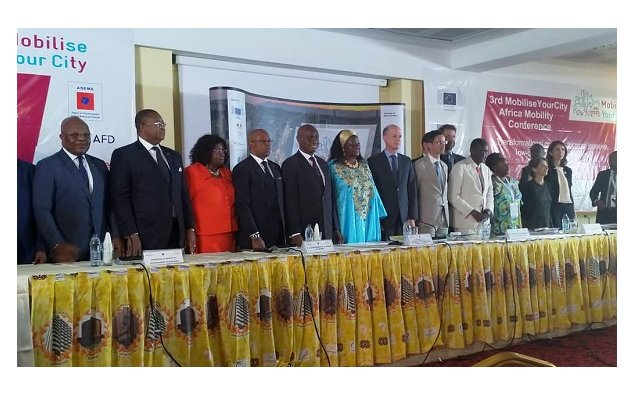 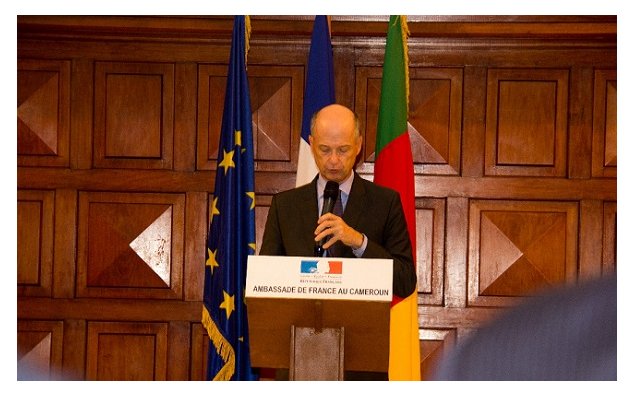 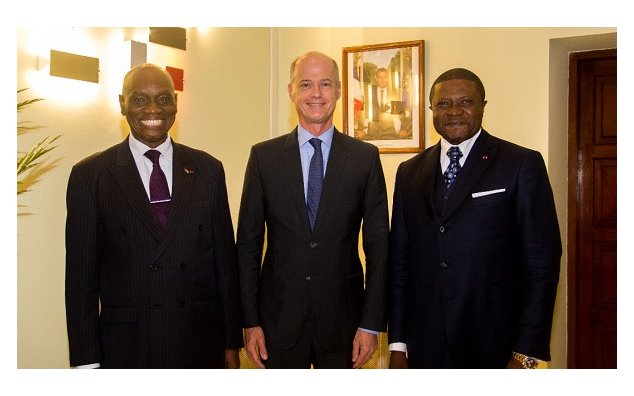 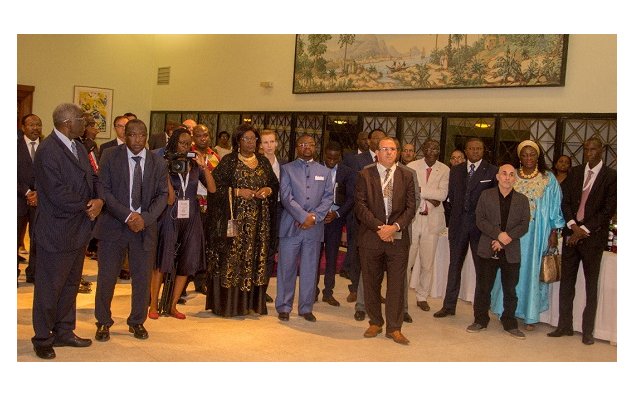 As France continues its commitment to environment-friendly sustainable development, Cameroon has shown a strong political will to join this dynamic. From 17 to 19 September 2019, Yaounde is hosting the 3rd international conference on urban mobility, MobiliseYourCity. On this occasion, The French Ambassador to Cameroon is bringing together Cameroonian, French and international stakeholders from this sector.

In an increasingly urbanised world, organising life in the city has become a major challenge. The comfort of populations and economic actors, as well as the impact of cities on the environment, depend directly on it. A city is considered sustainable when it can take in ever more inhabitants while still remaining organised and resource efficient. This result can be achieved if municipal authorities, specialised consultants and public works and urban services enterprises.

City management is especially challenging on the African continent. The African urban population is expected to triple by 2050, reaching 1.2 billion people. “This is the reason why ‘sustainable cities’ will be the theme of the 2020 Africa-France Summit, where the French President is inviting African Heads of State from 4 to 6 June 2020 in Paris and Bordeaux, France” the French Ambassador to Cameroon Christophe Guilhou said.

Cameroon is firmly committed to improving comfort in its cities, as well as reducing the impact on the environment. During COP21 in Paris in 2015, it was part of the seven African countries that joined the MobiliseYourCity initiative launched by France and Germany. This initiative brings together countries willing to cooperate in order to improve their public transport systems while reducing their greenhouse gas emissions.

Douala and Yaounde SUMP were presented at the 3rd MobiliseYourCity Conference on Sustainable Mobility in Africa, held on 17, 18 and 19 September in Yaounde. It brought together representatives from 7 countries and 19 African cities participating in the initiative. On the sidelines of the conference, the Ambassador of France in Cameroon, HE Christopher Guillou wished to bring together the Cameroonian, African and French actors of the Sustainable City to discuss this theme, in the perspective of the next Africa-France Summit. A cocktail was offered at the residence of France in Cameroon in Yaounde on September 17, 2019.