Gilles Thibault, Ambassador of France to Cameroon, presented the true copy of his credentials to Adoum Gargoum, Minister delegate for External Relations on September 27th, 2016.

After delivering the said true copy, the Ambassador addressed the broad themes on which France cooperates with Cameroon. The key points that emerged were the following :

Security The support of France in this area was particularly appreciated in a context marked by a tense situation in the Far North region and the consequences of the Central African crisis (100,000 refugees). Cooperation remains important (training for intervention units, fight against improvised explosive devices, etc.). More generally, the intention is to continue the actions undertaken in the military, the police, the gendarmerie and civil security.

Development Beyond the security response against the terrorist threat, the development aspect is crucial to alleviate poverty and thus radicalization. The third Debt-reduction and Development Contract (C2D), signed in June 2016 and for a duration of 8 years, will mainly focus on peripheral regions of Cameroon, especially the North and the Far North regions.

Economy The contribution of French companies in Cameroon is important. The Cameroonian government has sought to improve the investment code to attract more foreign companies.

Diplomacy Exchanges and cooperation at all levels between the political spheres of both countries are numerous and will be furthered during Gilles Thibault’s stay. At the highest level, President Biya has often traveled to France while the French Minrex was grateful to the President for his official visit to Cameroon last year. 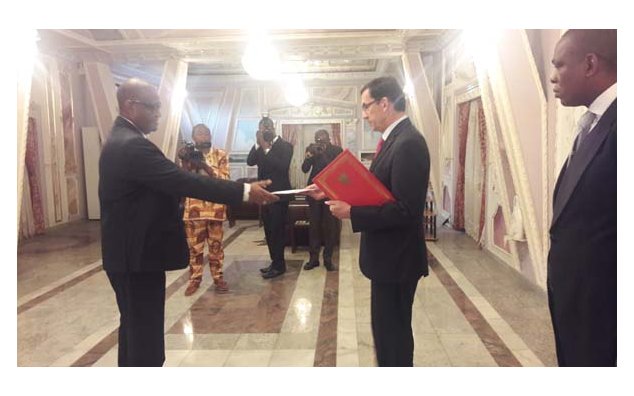 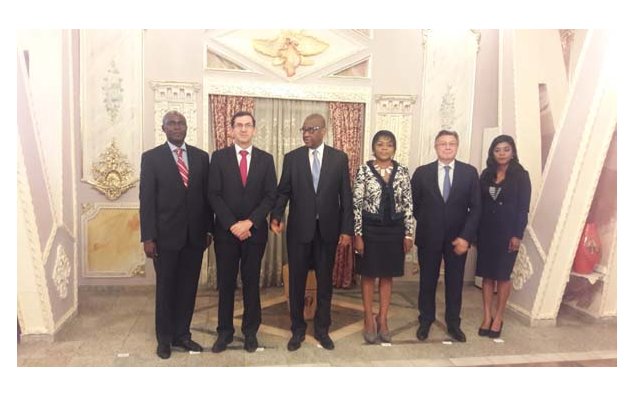 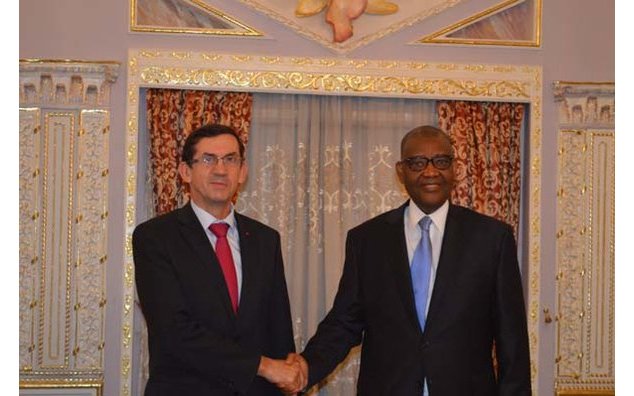 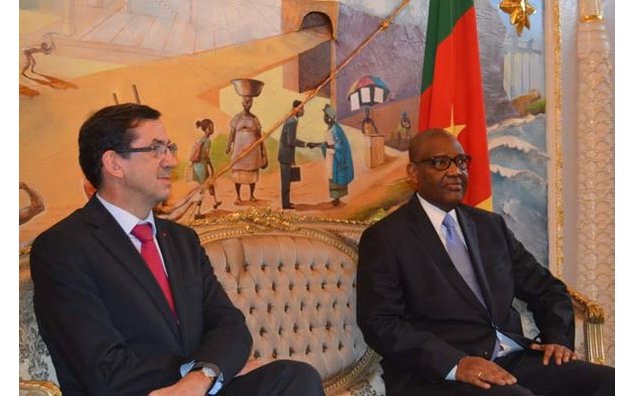