The condolence book made ​​public on July 18th and 19th following the attack of Nice has attracted crowds of people who wanted to express their pain. Among them were many diplomats and Cameroonian authorities. A minute of silence was observed, followed by the echoes of the Marseillaise ringing in the lobby of the Embassy on Monday, July 18th. 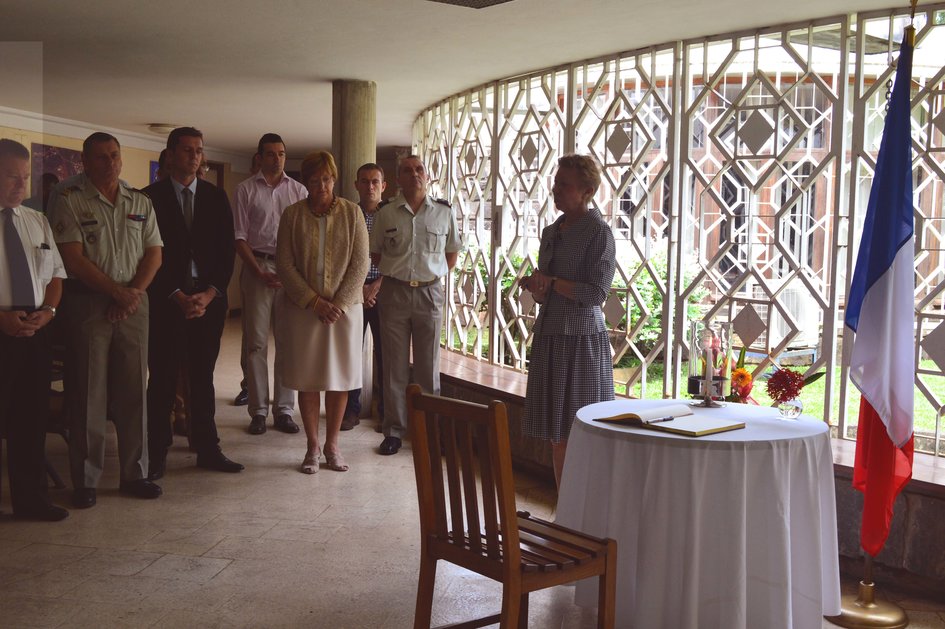 The French Embassy in Cameroon would like to thank, for their care at this tragic time :