Home > News > Franco-Cameroonian News > Mission of the Crisis and Support Center of the Ministry of Europe and (...)

The French Embassy hosted a mission from the Crisis and Support Center of the Ministry for Europe and Foreign Affairs from May 31 to June 4, 2021. The objective of the mission was, on the one hand, to follow the numerous projects financed by this specialized service on a proposal from the cooperation service and the French Embassy and on the other hand, to identify new perspectives for 2021 and 2022. The crisis and support center has funded in Cameroon nearly 10M € projects for three years. 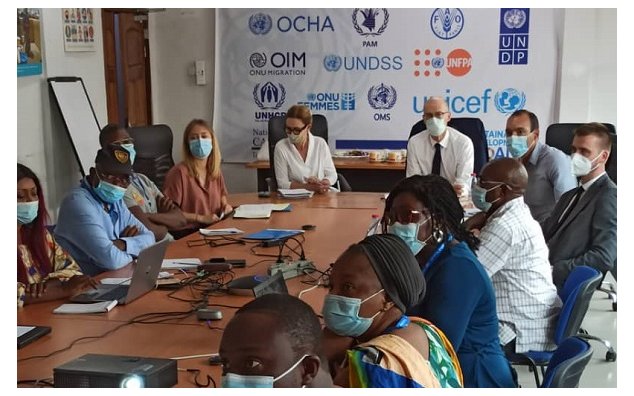 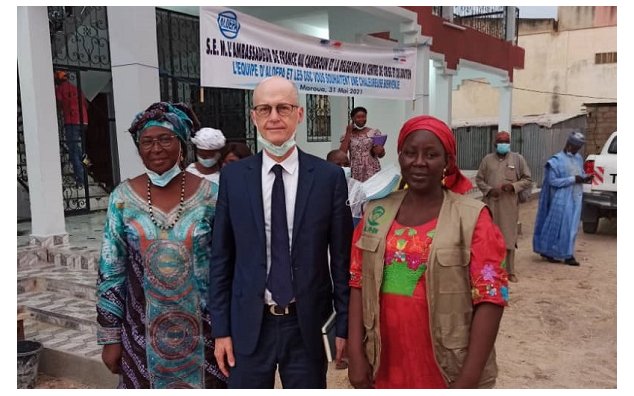 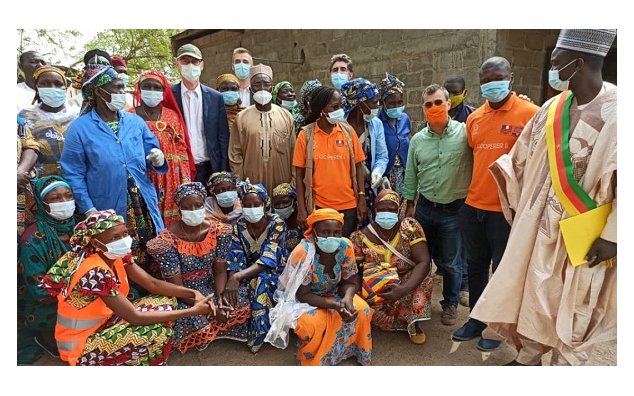 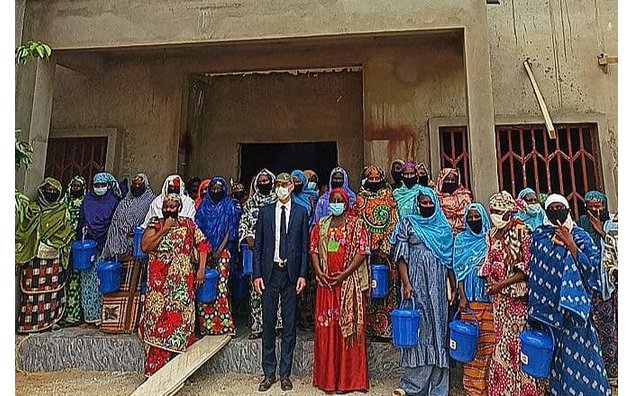 The mission took place in two stages. The missionaries first accompanied the Ambassador of France and the Cooperation Service of the Embassy in Maroua on Monday May 31 and Tuesday June 1. On this occasion, they were able to benefit from a situation update with United Nations agencies and international NGOs before visiting many ongoing projects. For example, they went to Kaélé to follow the implementation of a project for the development of agricultural activities by women’s associations. They also prepared a new project to fight violence against women, supported in particular by the association of the 2019 Simone Veil Prize, Ms. Aissa Doumara, the regional hospital and the NGO Care. Finally, they made a point with the French NGOs which respond to the Nigerian border to emergency questions.

In Yaoundé, they then met from Wednesday June 2 to Friday June 4 with project leaders responding to the crises in the North-West, the South-West (NOSO) and the East. International NGOs and Cameroonian civil society formed the bulk of the meetings with the monitoring of projects in the emergency NOSO, especially with young people and women or to respond to humanitarian emergencies. This segment also enabled meetings with committed state actors such as the Ministry of Decentralization, which is developing, with the support of ENA France, a training project for elected officials from the new Cameroonian regions. Finally, on the COVID crisis, the missionaries were able to observe the progress of an important project led by the French Red Cross.

This mission was an important milestone for the humanitarian and stabilization response that France is implementing in Cameroon. The resources should be gradually increased for the coming period in view of the many challenges in progress.