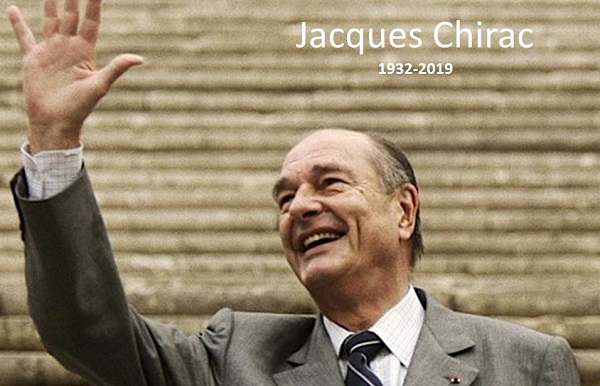 Jacques Chirac held different high positions. He was mayor of Paris for 18 years, as well as Prime Minister under Valéry Giscard d’Estaing then François Mitterrand. He was elected fifth President under the 5th Republic in May 1995. He remained President for 12 years until 2007.

Jacques Chirac visited Cameroon in 2001, on the occasion of the 21st Africa-France Summit in Yaounde. In his closing speech, he announced the cancellation of €500 million of debts for 15 African states, including Cameroon.

President Emmanuel Macron paid a tribute to him on Thursday, 26 September.