As part of the cooperation between the French Embassy in Cameroon, the Hilton Hotel in Yaounde and the National Fire Brigade Corps of Cameroon (CNSP), two training sessions on first aid procedures were conducted on 20th and 21st March, 2019 in Yaounde. 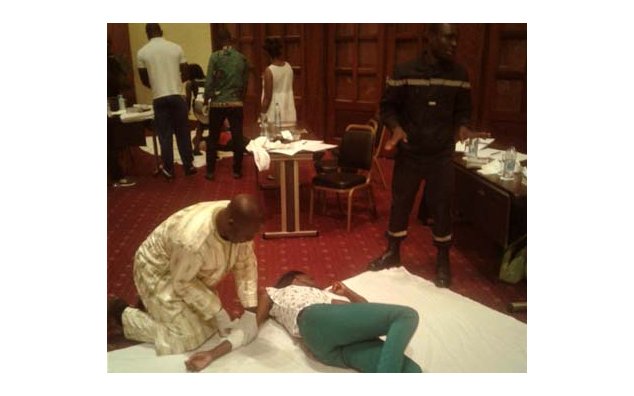 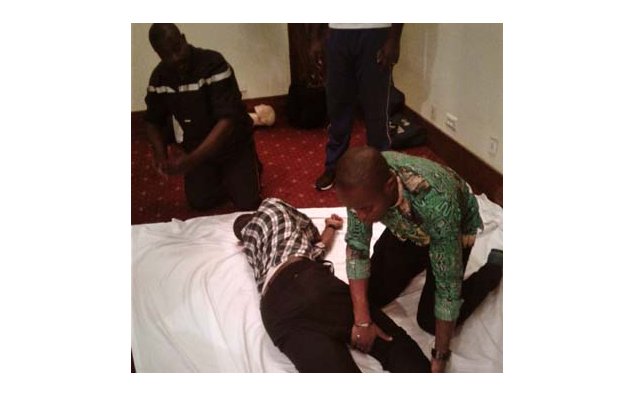 They were conducted by trainers of the National Fire Brigade Corps of Cameroon for the benefit of the staff of the hotel, the French Embassy in Cameroon and the Civil Protection Directorate of the Cameroonian Ministry of Territorial Administration and decentralization.

37 people were trained in first aid during these two sessions.