Home > Financial support from France to the UNHCR for refugees and internal (...)

French solidarity towards refugees and internal displaced people victims of the Central African Republic crisis and the violence of Boko Haram is illustrated by the next $ 1, 5 million contribution to the United Nations agency for Refugees for the first semester of 2015.

Implication of France for refugees from Central African Republic

An extra gift of 1.000.000 $ will be allocated by France to the UNHCR in order to contribute to the financing of assistance programs to the displaced people and refugees of the Central African Republic in the country or in the neighboring ones like Cameroon.

French solidarity to the humanitarian crisis generated by Boko Haram

500.000 $ will be soon transferred from France to the UNHCR as a contribution to its action in Cameroon and Chad, with the local authorities, to help refugees and internal displaced people who had to flee their villages because of Boko Haram. 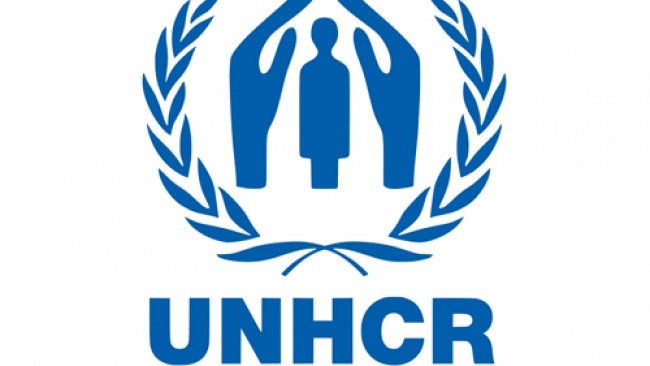