Anne de Soucy, Deputy Director General - Director of Strategy, Partnerships and Communication of Expertise France, was in Yaoundé from September 20th to 23rd, 2016, for the results and closure ceremony of the"Decentralization Through Tutoring Against HIV/Aids" project (AFD-financed, EUR 4.8 million, 2010-2015). She chaired the closing ceremony with the Minister of Public Health, the Minister of Communication and the Minister of Women and Family.

In eight years, the project has significantly improved patient care in Cameroon.

More than 5000 health workers have been trained on this account

60,000 people were placed under antiretroviral treatment

A software, developed by Expertise France, has identified 75,000 case in Cameroon so far 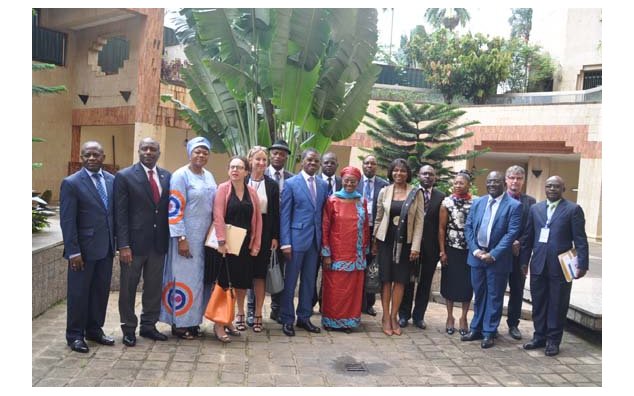 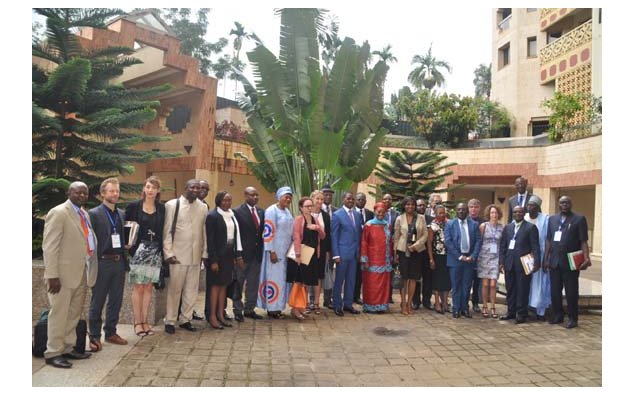 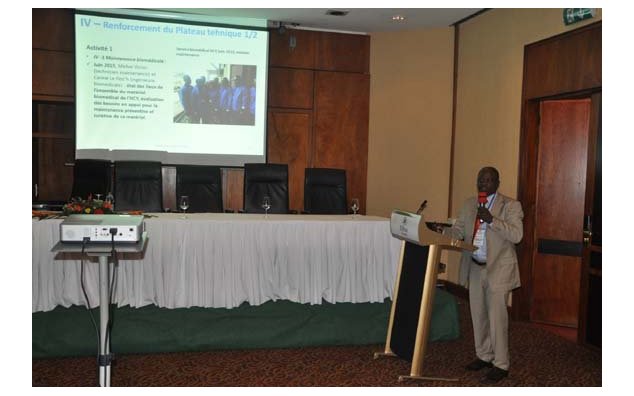 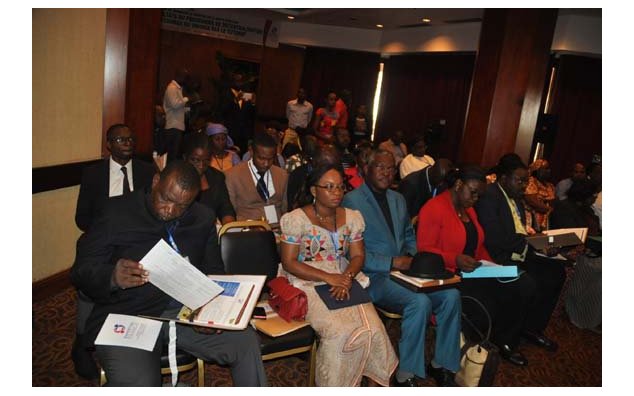 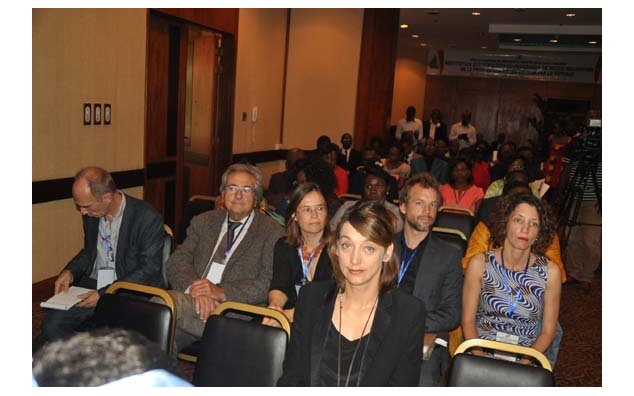 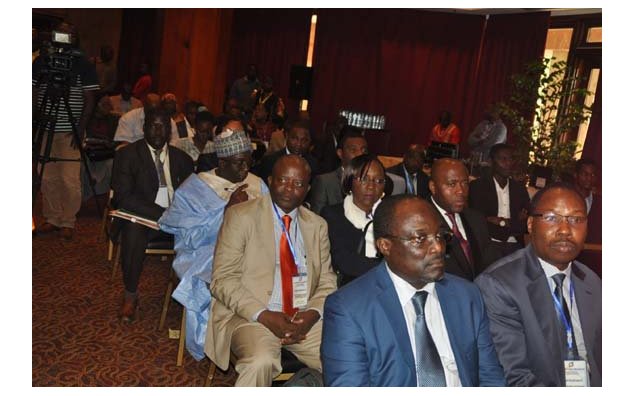 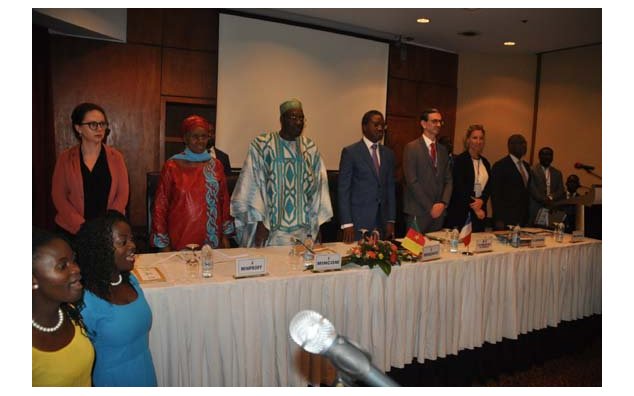 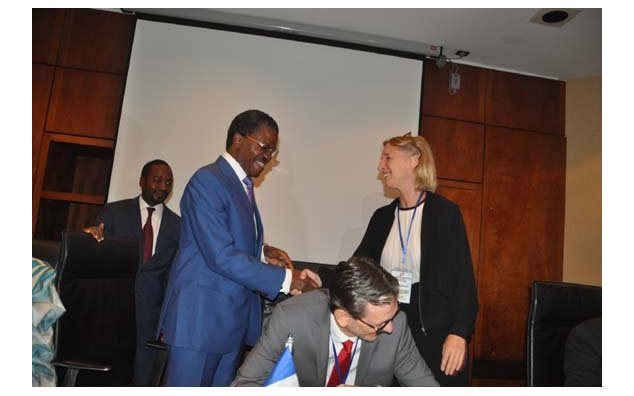 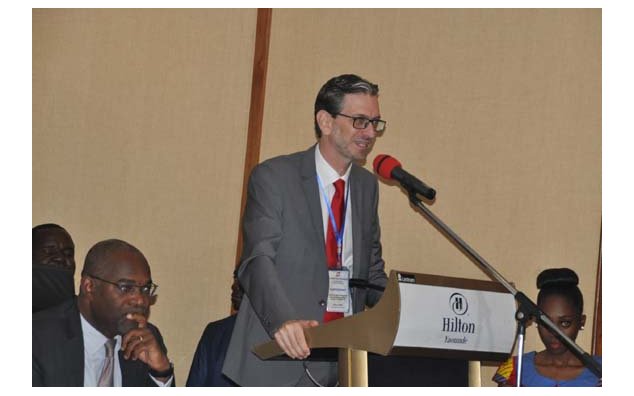 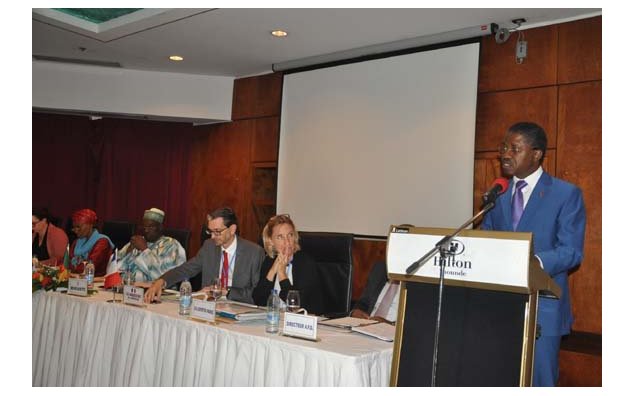 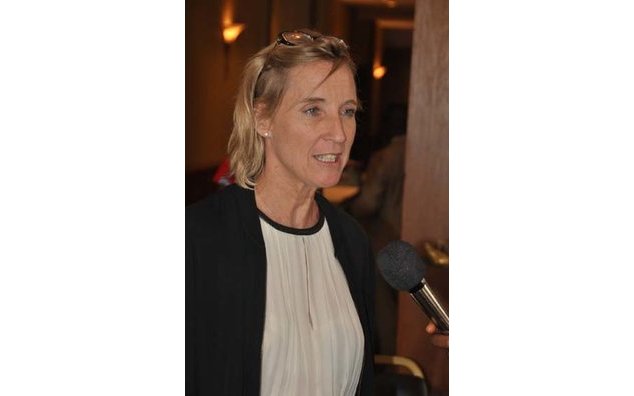 More on Expertise France in Cameroon

For the 2013 - 2018 period, Expertise France agency is involved in 4 projects for a total of 5.5 million euors in the sectors of democratic governance, economic and financial (€0.145 million), sustainable development and the fight against climate change (€0.4 million), strengthening health systems (€5 million). Cameroon is also a beneficiary of 7 major multi-country projects implemented by Expertise France in the fields of PPP ((Private Public Partnership), strengthening health systems (Initiative 5%) and the fight against pandemics, security and stability of the country in crisis and post crisis and migration.