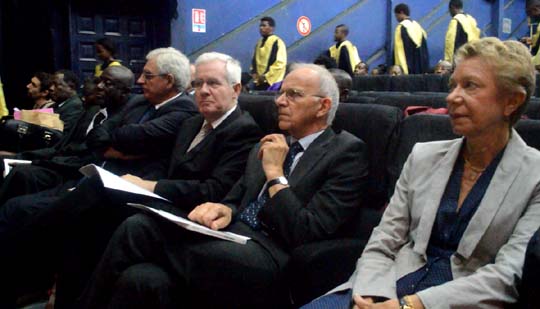 After a few words of welcome from the DEFAP (Protestant Service of Mission) President, the audience then listened to a series of homages paid by the Council of Protestant Churches in Cameroon, by Pastor Laurent SCLUMBERGER, President of the Council of the United Protestant Church of France, by Prof. Bouba BIMA, Education Officer of the Protestant University of Central Africa, and by Prof. Jean-François ZORN from the Protestant Institute of Theology. Students of Mr de PUTTER also wanted to pay tribute to their professor in their own way, with a skit and gospel songs. 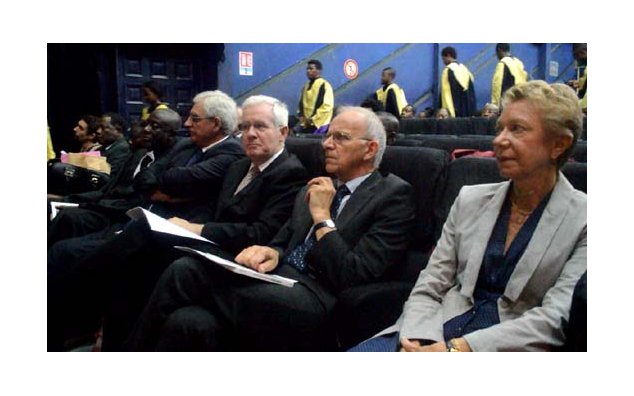 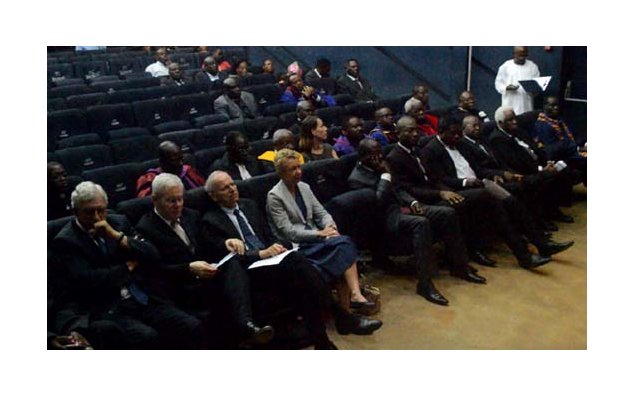 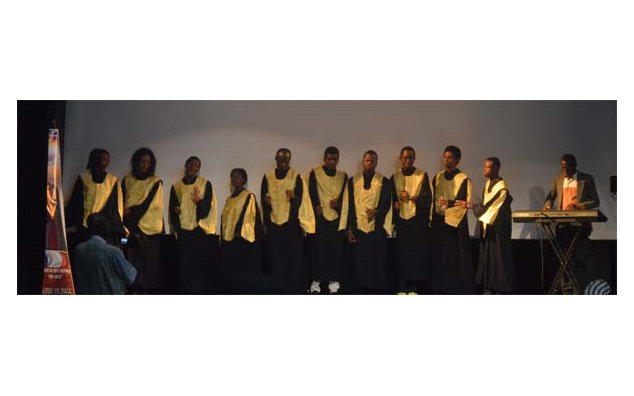 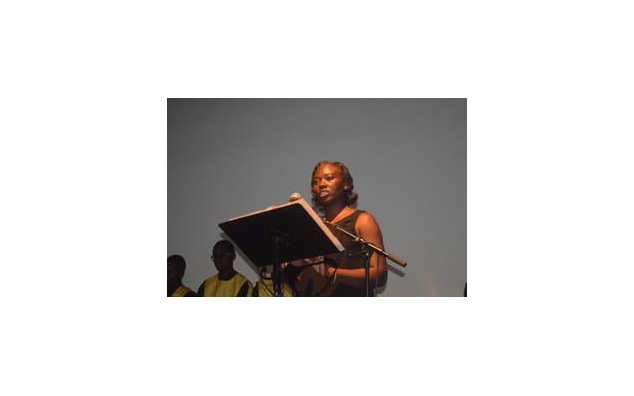 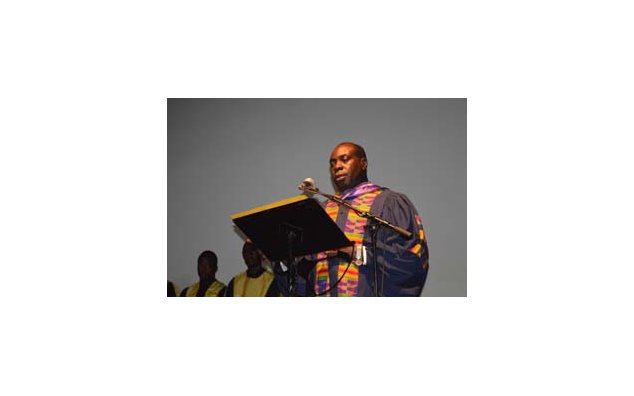 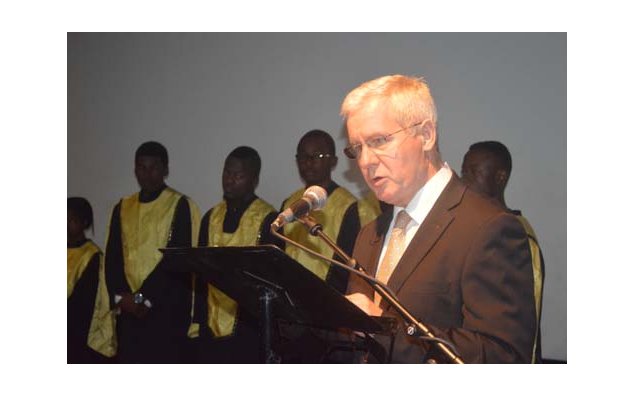 Mr de PUTTER was born on October 4th, 1980 in Fourmies, France. He resided in Cameroon for two years and worked as a VSI (Volunteer of International Solidarity) at the Protestant University of Central Africa in Yaoundé. His contract was getting to its end and he was getting ready to go back to France.

On July 8th, 2012, Mr de PUTTER and his wife came home on the university campus, at around 7:30PM. They were having dinner when someone knocked at Mr de PUTTER’s office door. He went to answer it, and his wife heard him scream. Rightly thinking he was being assaulted, she ran through another door to look for help at their neighbor’s. When she came back into the office, she saw that her husband lied on the floor, his shirt stained with blood. Mrs de PUTTER tried to revive him, in vain. Thanks to people that rushed up to save him, she immediately went with him to the nearest hospital, but he died on the way over.

The investigation led suspicions on two persons, a student and an important university member. After a year in preventive incarceration, the two defendants were released from jail on September 29th, 2013, and put under judicial oversight.