Cameroon’s condolences after the attacks of 7, 8 and 9 January 2015 in Paris 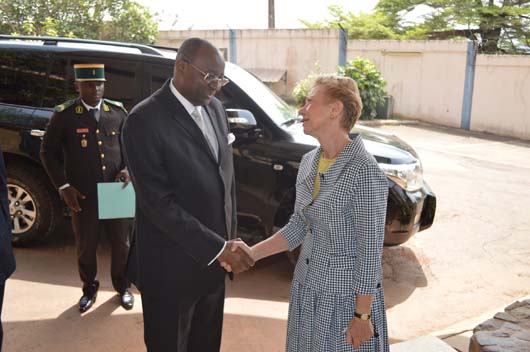 Cameroon’s Minister of External Relations, Pierre Moukoko Mbonjo, conducted January 13, 2015 to the signing of condolence book at the Embassy of France in Yaounde. It was hosted by the Ambassador of France in Cameroon, Christine Robichon. 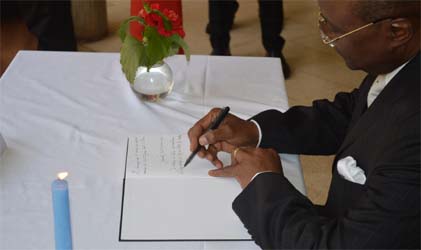 Just hours after the attack against the headquarters of Charlie Hebdo, the Ministry of External Relations of Cameroon had expressed his condolences to the embassy.

President Biya has strongly condemned the attack in a speech to the diplomatic corps on January 8, 2015 . The Presidency of the Republic issued on January 9 his message of condolence to Francois Hollande. 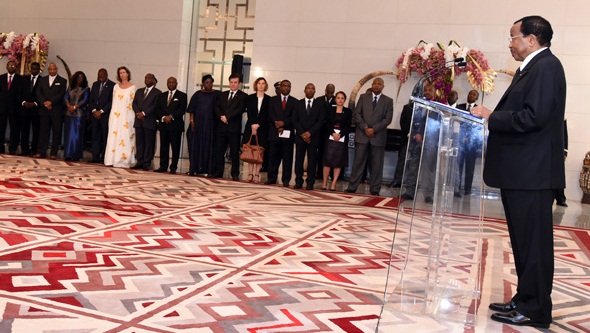 Cameroon was invited to the Republican march on Sunday, January 11 in Paris, and has responded by mobilizing its ambassador.

Speech of President Biya in response to the wishes of the Diplomatic Corps, January 8, 2015