Cameroon - Visit to Paris of the International War College of Yaounde (June 13, 2017)

For the first time since its creation in 2005, the Yaoundé International War College has been received on june 13, 2017 at the Ministry of Europe and Foreign Affairs on the occasion of its annual study tour. 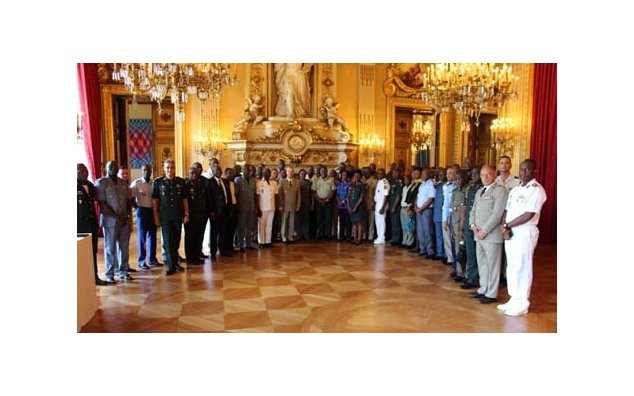 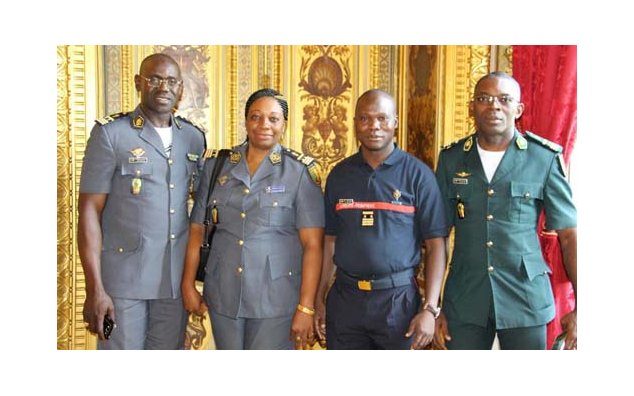 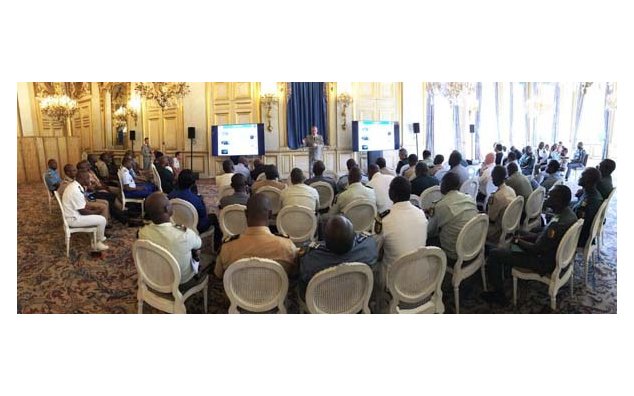 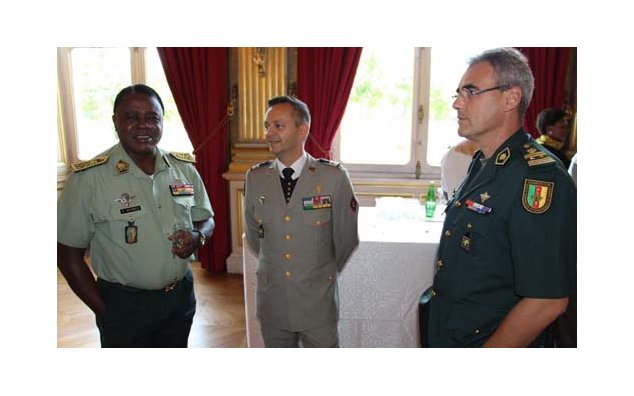 This school, the result of a partnership between France and Cameroon, aims to train high-level executives of African armies at the second level in the field of higher military education. It has an international reputation thanks to the recognition of its diploma and its equivalence with the school of war of Paris. It has also been awarded the Center of Excellence of the Economic Community of Central African States.

The 12th promotion is composed of 62 trainees, representing 21 nationalities.