Share transfer forms were signed in Yaounde on Sept. 7, 2015 between the Minister of Finance Alamine Ousmane Mey and government delegates from urban communities of Bafoussam, Garoua and Bertoua in the presence of the General Manager of the French Development Agency in Cameroon, Herve Conan. 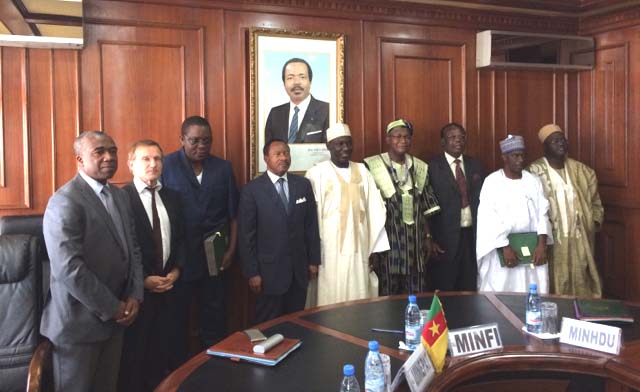 The signing of these conveyances follows the loan agreement of an amount of € 65 million signed on 3 July in Yaounde between the Ministry of Economy, Planning and Territory Development and the Executive Director of the AFD in presence of the two Heads of State of Cameroon (Paul Biya) and France (Francois Hollande). The C2D funds financing agreement of an amount of 60 M € signed before that amounting it to 125 m€ to finance urban infrastructure (roads, markets, public spaces, etc.) for these three cities. 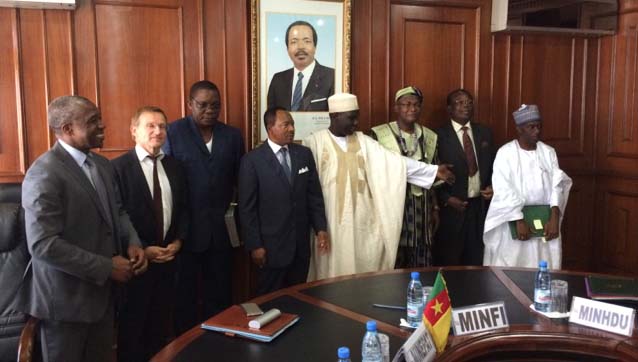 The Department of Housing and Urban Development (MINHDU) is the building owner of the project. For the implementation of project activities, some of the money has already been surrendered in grants to urban communities of the three cities (about 20% of the total). The purpose of these actions is to formalize the handover mechanism.